During the Second Indochina war (1964-1975), more than 2 million tons of bombs were dropped on Lao PDR, making it one of the most heavily bombed countries in the world. Today cluster sub-munitions and other UXO continue to kill and injure dozens of people a year. Large areas of Laos are contaminated with UXO. The presence of UXO negatively affects the socio-economic development of the country, preventing access to agricultural land and increasing the costs, through land clearance, of all development projects. In 2016, Lao PDR launched a localised Sustainable Development Goal (SDG) 18 on reducing the UXO obstacle to development.

Clearance is only the beginning

Through the Government's National Unexploded Ordnance Programme (UXO Lao), UNDP and other partners help to clear land with improved technology, training de-miners and offering community-based UXO risk education and surveys, particularly in the most UXO-affected provinces. UNDP also seeks to improve the overall coordination and planning of the UXO sector as a whole through its institutional support to the National Regulatory Authority for the UXO/Mine Action Sector in the Lao PDR (NRA).

Moving Towards Achieving SDG 18: Removing the UXO Obstacle to Development in Lao PDR

Lao PDR is one of the most heavily bombed countries in the world. UNDP's first Virtual Reality film production "The bombs below" takes you into the daily reality of a clearance team. 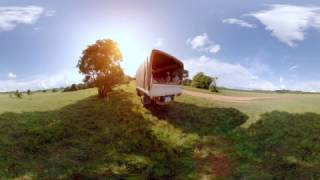 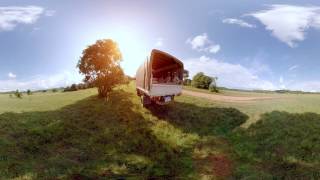 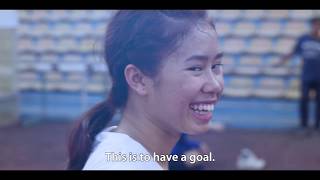 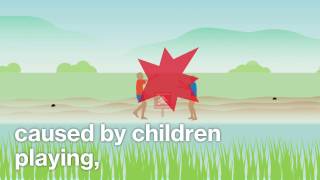 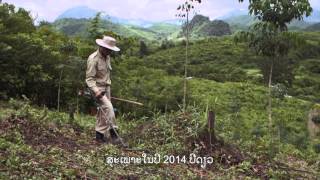 UNDP Around the world

You are at UNDP Lao PDR
Go to UNDP Global